The origins of the Marmara Piano Trio go back to 2010 when pianist Mine Doğantan-Dack won a major grant from the Arts and Humanities Research Council, UK, to undertake a practice-led research project on chamber music. The aim of this project, entitled ‘Alchemy in the Spotlight’, was to investigate  the various experiential transformations that take place between rehearsals and live performances from the perspective of the members of a professional chamber ensemble. Thus the Marmara Piano Trio was born. At the same time, the Alchemy project  became a widely referenced model for artistic research in classical music performance, and a turning point for scholarship in practice-led research in music,  the Marmara Piano Trio became a household name and a sought-after ensemble particularly in the London classical music scene. 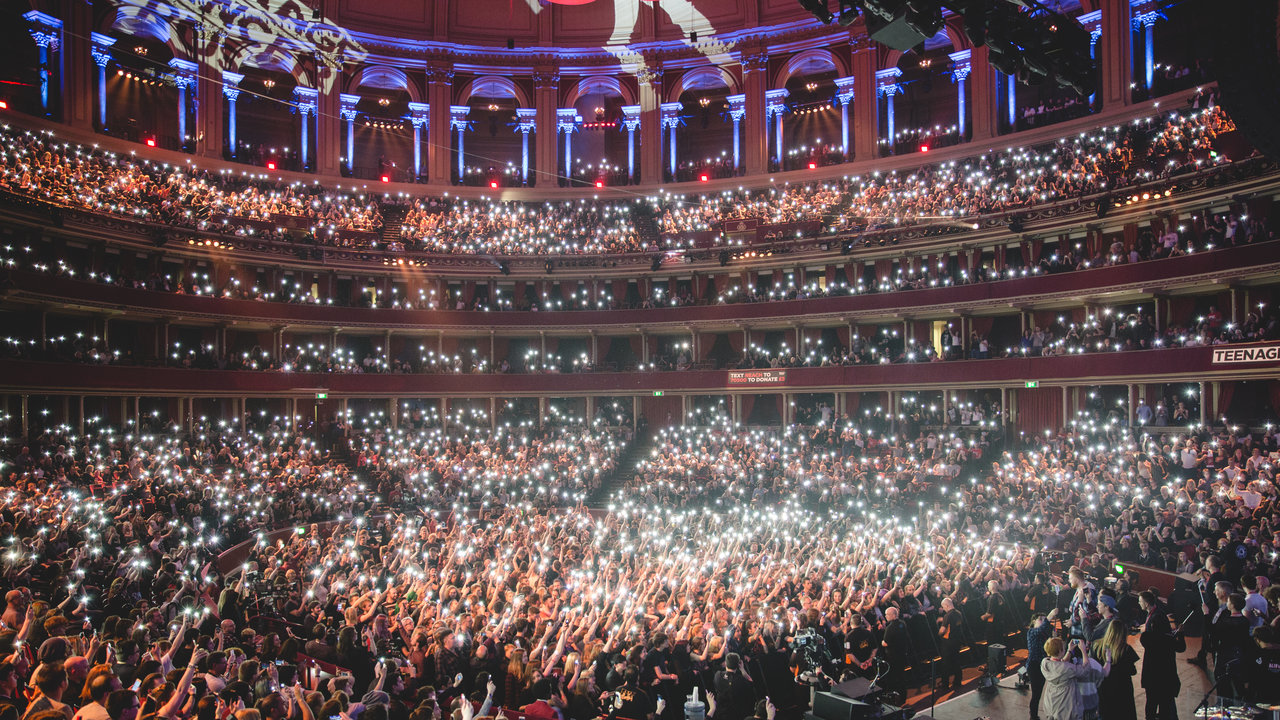